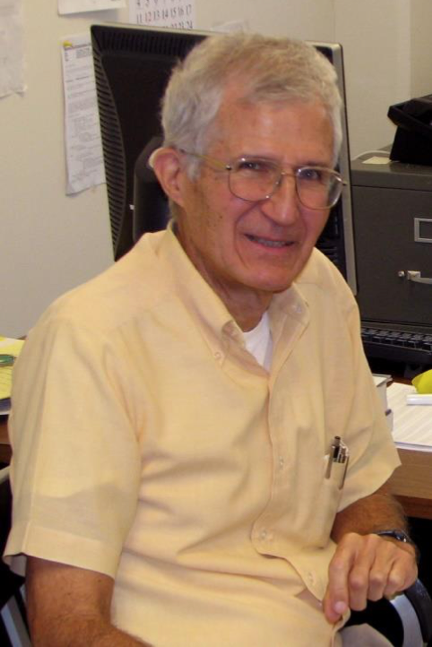 It’s with sadness that we share the news of the passing of longtime Troop 131 Committee member Victor J. Slabinski on June 6, 2020. Dr. Slabinski was a Troop parent, committee member, and astronomy merit badge counselor.

As one of the world’s leading experts on the orbital mechanics of satellites, his work in U.S. Naval Observatory’s Earth Orientation Department provided critical support to the Global Positioning System (GPS).

Born in 1940 in Cleveland, OH, he developed an interest in science at an early age with a focus on rockets and space travel. In high school he enrolled in all of the math and science courses that were available to him to pursue his growing interest in Physics.

As an undergraduate at Case Institute of Technology he became interested in tracking the first artificial Earth satellites; at the time almost nothing was known about the effects of atmospheric drag and other perturbations on satellite orbits. By making his own observations and doing his own orbital calculations he was able to refine his predictions of when satellites would be visible from his back yard.

His natural affinity for mathematics and physics led to further studies in perturbation theory as a graduate student at Case, where he earned his Ph.D. in Physics in 1970. Initially hoping to find a position at NASA, he was hired by COMSAT/INTELSAT to work in their astrodynamics division and spent the next 28 years working there, analyzing orbits for their geostationary communications satellites.

By the time Victor went to USNO in 1998 to work in the Earth Orientation Department, he was considered one of the world’s foremost authorities on satellite orbit modeling. His specialty was determining various non-gravitational perturbations on satellites, allowing them to be tracked with great precision. This work is vital to the Global Positioning System, since the positions of the GPS satellites must be determined to a precision of a few centimeters in real time to provide accurate positions on the ground.

We're not around right now. But you can send us an email and we'll get back to you, asap.